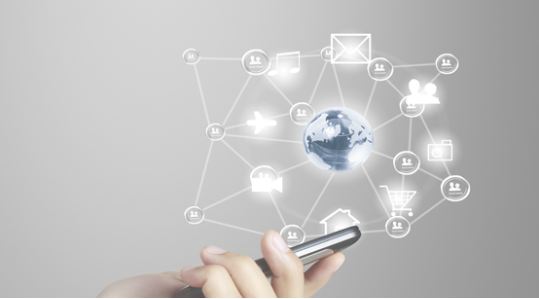 What started out as a “life after Blackberry (formerly RIM)” story has become a successful store-front business in Cambridge, Ontario. Robert Elder left the struggling Blackberry organization and pursued his dream “to be his own boss”. Three years later, Robert is owner and manager of a franchise CPR Cell Phone Repair, providing on-premises repair of cell phones, tablets, iPods, laptops, and game systems with walk-in service. It’s no secret Canadians are becoming increasingly addicted to their mobile devices (eight in 10 smartphone owners said they don’t leave home without it); so, a business fixing the investment in our ‘life devices’ seems like a no-brainer. 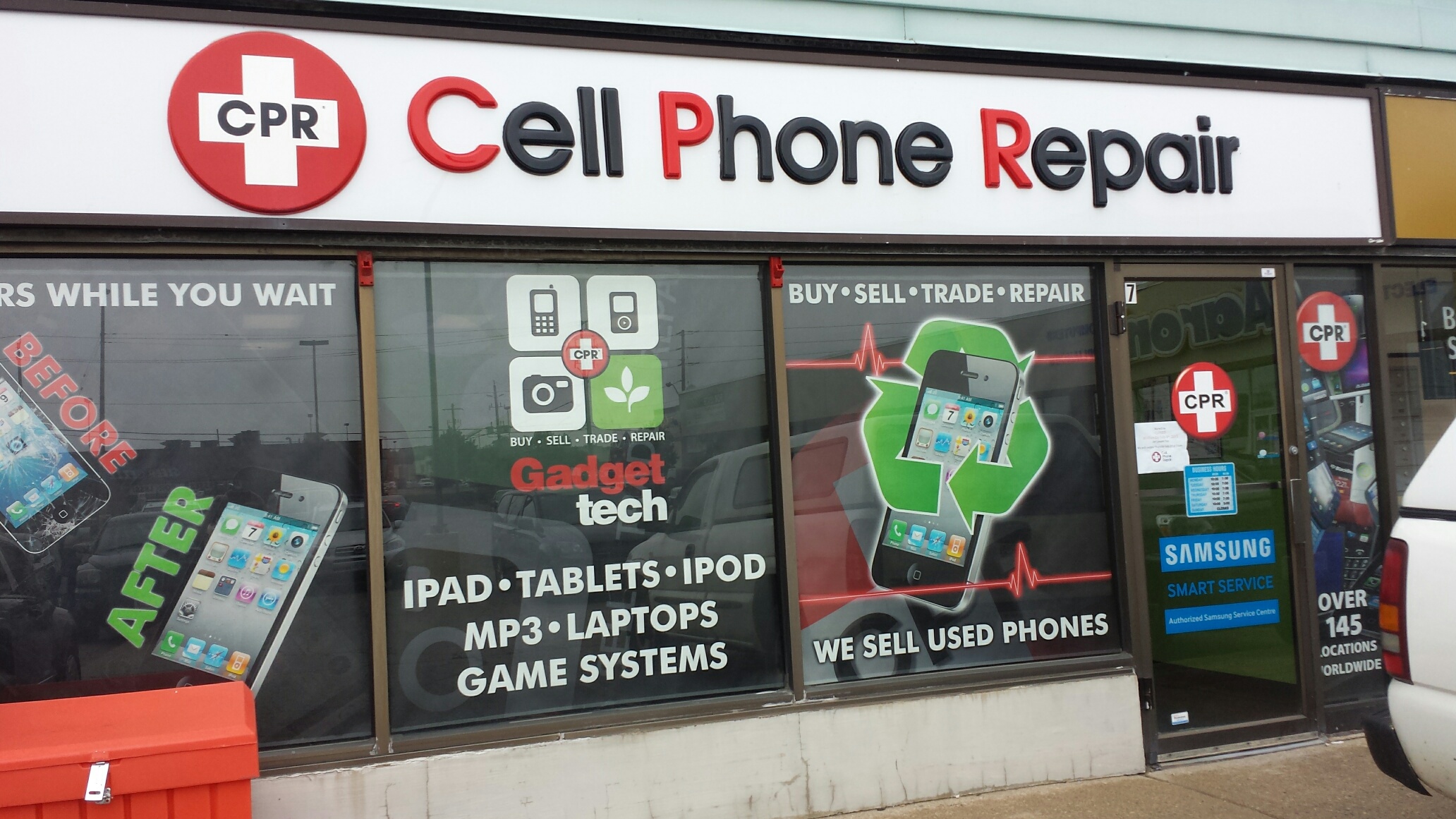 But it isn’t that easy. CPR Cambridge opened its doors with an array of business tactics positioned to get the word out. A mix of traditional media (TV spots, newspaper articles, paper flyers) combined with social media (website, Facebook page, Twitter profile, Google +) was launched to ensure all bases were covered in creating public awareness about CPR Cell Phone Repair’s services. Their start-up efforts were substantial, but their end-results were not. Sales aside, their time investment in social media did not produce the outcomes as planned.

In a follow-up interview, Robert provides some context:

“Our measures for social media activity, including the Google Analytics summaries, confirmed we were spreading ourselves too thin. We’d overinvested too quickly in where and how we generate awareness. We had lots of enthusiasm in the beginning, but our efforts became less planned and sporadic. As a new small business, our focus had to be more on economics – what was going to bring paying customers in the door.”

Instead of trying to do it all with a small team, Robert decided to switch gears. At a franchise level, he focuses on “today’s customers” by building the store’s reputation through personal interactions, customer satisfaction, and community engagement. At a Head Office level, Robert pays the CPR brand drivers to manage their Google AdWords, search engine optimization, and social campaigns as methods to attract “tomorrow’s customers”.

Rob and his team actively build a foundation of familiarity and trust within the online social community. Their goal is to maintain a high rating on Google +. Customer reviews, which integrate with their website and Facebook, are his number one priority for reputation management. All reviews receive a response within 24 hours. So far, the store’s rating has remained above four for more than 20 months.

Their work doesn’t stop with garnering good customer reviews. CPR Cambridge takes their local social relationship development a step further to promote winning community awards and event participation. Often, there are posts sharing helpful tips about mobile device use and care, as well as expressions of gratitude to those supporting the business. This level of communication is proving important in continuing to nurture and retain their relationship with the people behind the numbers. There hasn’t been a drop in fans or followers for almost a year, with small increases created through campaigns and referrals. 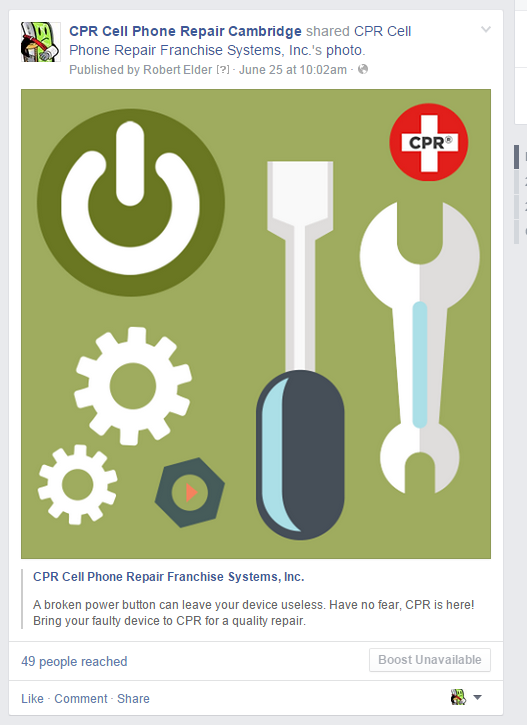 CPR Head Office recently managed a “Broken Power Button” campaign on Facebook for the Cambridge franchise. After one week (June 25 – July 2), the metrics showed 17.4% increase in traffic, with 39 new likes and 58 people engaged by the ad. The numbers don’t lie – the campaign captured some attention. The next step is now with Robert and his team in determining the quality of the new followers and how to get their attention. 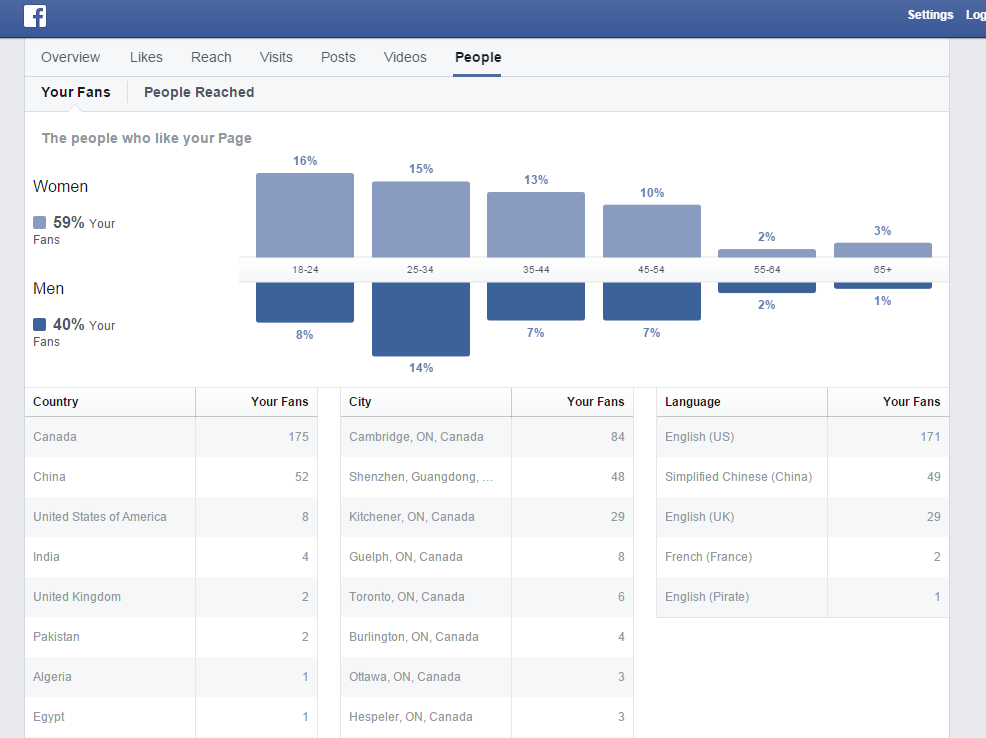 In this campaign, as with others which run about every two months, the challenge is taking a number from the metrics and converting it into a customer in their store. This is an area of development and learning for Robert and his team. To date, their measure activity shows a basic mix of media, specifically Google AdWords and traditional newspaper ads, has proven to provide the majority of walk-ins and word-of-mouth recommendations. With a territory that covers the cities of Cambridge, Guelph and Brantford as well as the village of Ayr, there is a great opportunity to harness the reach of social media in providing name recognition and meaningful engagement before a mobile device break.

The challenges faced by CPR Cell Phone Repair Cambridge are not unique. Many small businesses are challenged by balancing the growth of a their bottomline with the pressures to keep pace with the changing social media environment. Social media trades in an online currency of reach, leads, referrals, and retention. By understanding the metrics of its use, the value of the social activity should become clear.

In closing, Steve Robinson of Constant Contact summarizes how to determine success in social media. He makes it sound easy, and it can be – when you understand what you’re measuring and the value of those metrics to your business.

To contact the author of this entry, please email at: claughre@uwaterloo.ca