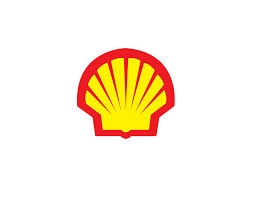 Royal Dutch Shell plc, commonly known as Shell is a multinational oil and gas company operating in over seventy countries with approximately 92,000 employees. It placed second on Fortune Magazines’  Global Fortune 500 list in 2014, a ranking of the top 500 revenue earning companies in the world.

Where Good Ideas Come From

How Shell  Engaged Product Development and Design Through Social Media

Shell made a conscience decision to increase their presence on social media. In 2011 they had only a handful of people engaged on their Facebook page. According to Herbert  Heitmann,  new chief executive Peter Voser approached Facebook and brought in       social media experts. He set a goal of 1,000,000 followers. With their assistance, Shell was able to reach that goal in just 2 months!

“With the help of Facebook and other partners, we designed an approach that was designed to engage and open up,” he said.

The company actively sought out people. ”Somebody who has indicated they are interested in energy, in motor sports, is much more likely to engage with us,” he said. Three areas with the highest level of engagement were the future of energy, working at shell and Shell’s work in the community.

Rather than attempting to hide controversial topics, such as Antarctic oil exploration, the company was open about it. ”When you have a good reason to do what you are doing, you just need to explain yourself. You get more buy-in than if you hide behind walls, and don’t share, don’t give insight, don’t explain what you are doing,” said Mr. Heitmann. 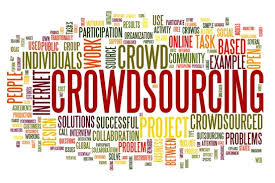 Shell has introduced four programs in which people are encouraged to bring forward their product development and design ideas. These programs are Ideas360, GameChanger, Small Business Innovation Initiative and Energy 4 Seven Billion.  They are aimed at engaging youth, adults, dreamers and entrepreneurs.

The Shell Ideas360 program is a global competition geared towards youth. Students are encouraged to develop and share their ideas and solutions concerning energy, water and food issues. Students can even form global teams. Social media plays a key role in the communication process as a way for students to share ideas, create teams and receive advice. Twitter , Google+ and YouTube are among  social media platforms that are used to  ignite ideas, encourage registration,provide support, follow team progress and announce winners.

Shell GameChanger is a very successful crowdsourcing program in its’ 18th year. Shell professionals assist those entrepreneurial spirits interested in offering technical and commercially viable solutions quickly and affordably. Emphasis is based on energy solutions. Significant financial rewards are given to successful candidates and Shell has invested millions in this project. As with Ideas360, social media plays an important role in this program. Although there doesn’t seem to be as much engagement through  social media accounts like Facebook or twitter for GameChanger, Shell seems to rely more on traditional formats like their website for crowdsourcing. However, there is plenty of information on YouTube and Flickr. 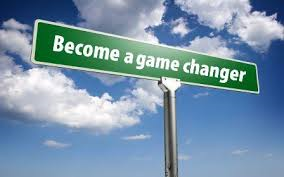 The Shell Small Business Innovation Initiative is a crowdsourcing strategy similar to Ideas360 and GameChanger with the exception that they seek out start-ups that have already developed a proto-type or are successfully proving the feasibility of their project. There are actually 3 programs under this initiative, the Small Business Research Initiative in the UK, Small Business Innovation Research in the US, and Horizon 2020 in the EU. Shell continues to use fewer social media strategies as in the other programs to crowdsource product design and development. Perhaps because the product development may be at a more advanced stage compared to the other 2 programs, there doesn’t appear to be as much social media engagement. However, application information is readily available on the Shell website. 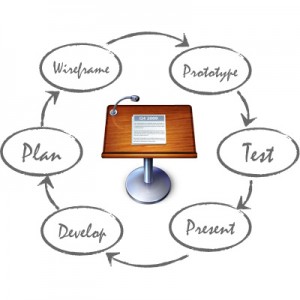 Energy 4 Seven Billion was a short essay style 3 month contest held by Shell during 2014. People were asked to think about energy use in their everyday lives and then think of a way that energy could be used to help power it. It could be a dream or an experience. What made this an interesting contest was that the top ten finalists where those who received the most “likes” on their Facebook page.

Canadians, excluding Quebec, can simply go to www.shell.ca/e47b and describe in 500 words or less their dream energy experience, and how energy would play a role in making it happen. Participants then share their idea on their Facebook page and invite family and friends to “like” their experience. The top 10 most “liked” ideas will be finalists and judged by a panel of energy experts to determine the Grand Prize winner. The other 9 finalists will receive a runner-up prize. 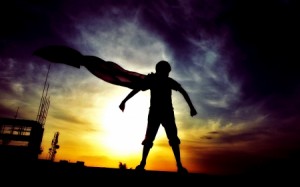 Shell has been very successful in their product development and design by using a variety of social media platforms for crowdsourcing. Through the years they have implemented 200 products by engaging the publics’ interest in their programs. They use their corporate website and their social media accounts to not only engage but proudly display their success stories.

The Shell Media Relations Department was contacted  and asked to comment on their successful  use of crowdsourcing in relation to product development and the GameChanger program. Cameron Yost of Shell did reply only to say that he would forward the enquiry to one of his colleagues in the program and would be in touch soon.Unfortunately they were unable to respond by the time his blog was published. As an alternative, I have included a quote from a Shell media release dated August 19, 2014 regarding the Energy 4 Seven Billion contest.

“We are lucky to have ready access to the energy we need in Canada, but how often do we consider where that energy comes from, and how we’re using it? Based on the Twitter and Facebook conversations, we are seeing Canadians take an interest in learning more about this important Canadian resource.”

To contact the author of this entry please email at:  griff05@sympatico.ca

If you have any concerns as to the accuracy of anything posted on this site please send your concerns to Peter Carr, Programme Director, Social Media for Business Performance