American Airlines not only informs and responds to customer questions on Twitter, but does so in a sincere and human approach which is refreshing for such a large organization. American’s social media team has consistently answered questions and even proactively initiated a discussion and built rapport using Twitter.

Socialbakers recently began ranking industries and brands according to “social devotion,” or how attentive they are to customers on Twitter. Surprisingly, troubled American Airlines ranks ninth among all U.S. brands (American has a response rate of 94%)

Flying on @AmericanAir this month? Check out #NexosMagazine or get ur digital copy http://bit.ly/AWDigital  (GsPeeps)

Winter storm #Linus is bringing snow to the Central US. Check here for travel options: http://bit.ly/ALERTAA

Because of winter storm #Juno, we’re canceling many flights. Check your flight status before braving the snow: http://bit.ly/AASTATUS

Big thanks to @AmericanAir for donating $50K to help @RedCrossPhilly provide assistance to those in need. 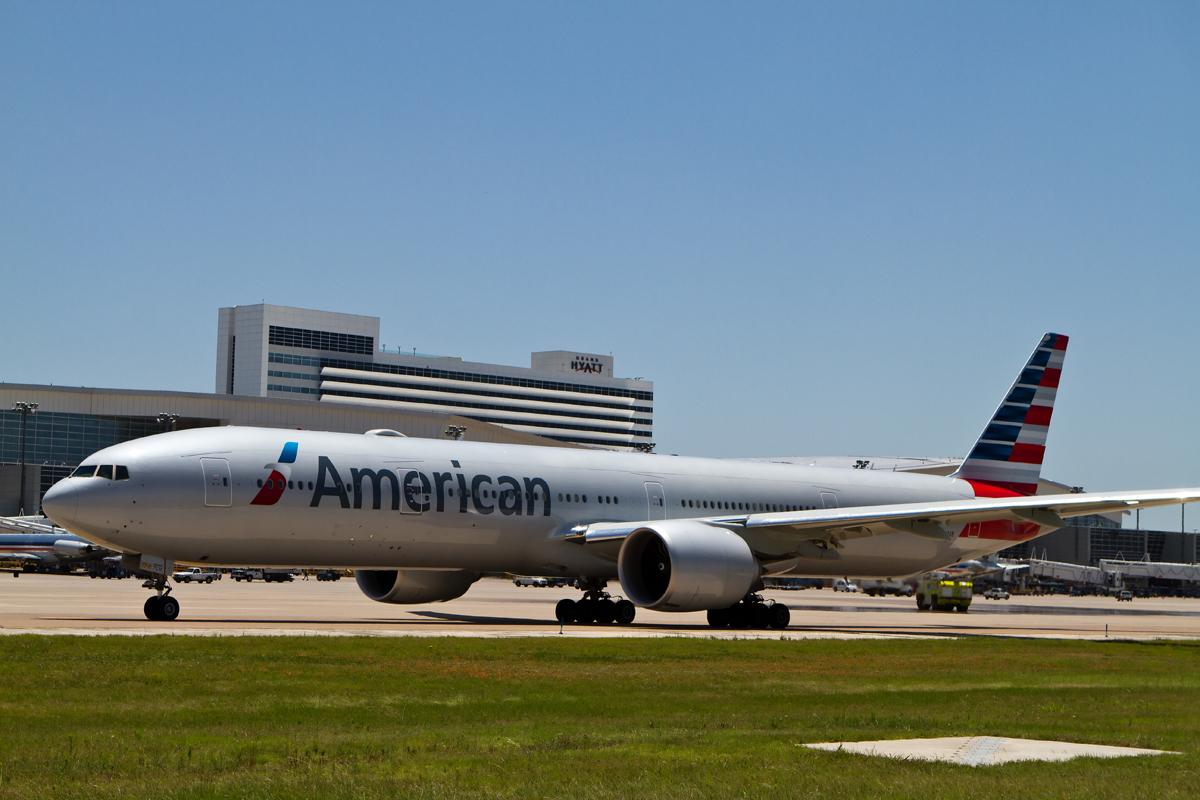 Jan Rezab, CEO of Socialbakers, believes this has to do with a lesson learned from Superstorm Sandy. Finding they had to deal with a system-wide near shutdown, American Airlines turned to social media to manage the crisis. They’ve remained faithful to social media channels ever since. Busines Insider

A closer look at their use of social media to communicate and engage their customers, not just during emergencies, but on a regular business day reveals a commitment to transparency and customer satisfaction. They make true the quote from Orison Swett Marden “Put yourself in your customer place”.

The impact on basic social media metrics such as Facebook fans was immediate; the airline went from a slow and steady growth to explosive growth overnight. The percentage of engaged fans also shot up, reaching as high as 11%, well above the aviation sector average of 4.5%. Impact

In conclusion:
It took a storm of huge proportions for American Airlines to realize the full potential of social media to communicate and engage their customers base.   Business who do not act of the lessons learned by others  do so at their own peril.  There is no need to wait for an emergency to take full advantage of  social media to provide service and add value to the customer experience.

What we can learn from American Airlines: