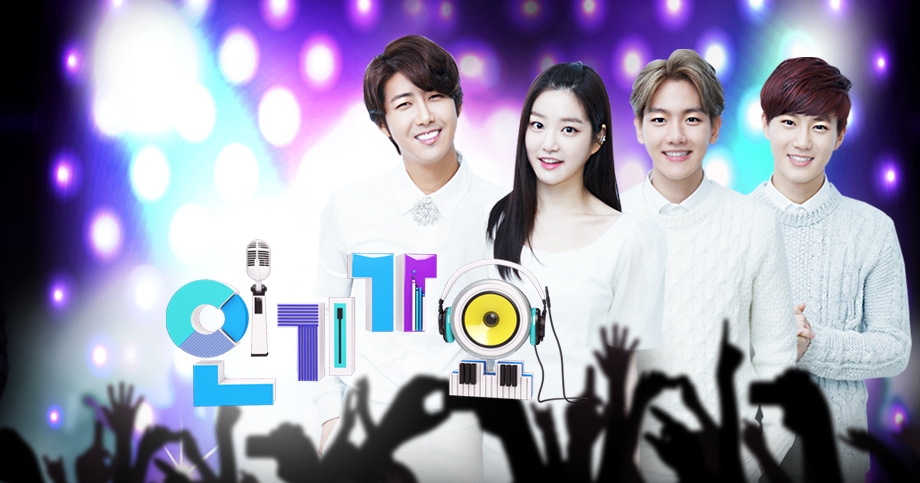 Description:
South Korea is well known for its Hyundai cars and Samsung cellphones, but it is also gaining recognition with its K-Pop (short for Korean-Pop) music industry. According to Thomson Reuters, South Korea’s most profitable global export may soon become K-Pop, as South Korea was the first major music market to pass the 50% digital mark in 2006. Psy’s popular music video “Gangnam Style” catapulted K-Pop into the global arena through YouTube in 2012, but the South Korean entertainment industry has seen growth since the late 90s. Labelled by Bejing journalists as “hallyu” (lit.  “flow of Korea”), the term describes the growing appeal of South Korean cultural exports such as television, cinema and music. The hallyu effect is estimated to be worth $50 billion by 2020. K-Pop has played a significant role in the hallyu success, with around 70 percent of the music industry sales are digital, and South Korea was ranked as the 11th largest music industry in the world in 2012.

SBS is a national radio and television broadcasting network. Founded in 1991, the company is the second commercial broadcaster in South Korea besides MBC.  SBS hosts a weekly South Korean music program called “Inkigayo” (translates to “The Music Trend”).

K-Pop stars from boybands and girl groups compete on this music show during their album promotions, and encourage fan participation through digital sales, voting on the Inkigayo website, and hashtag promotion on Social Networking Services (SNS) such as Twitter, Facebook and YouTube. Fans are able to contribute votes on social media through official hashtags, searches and views on official music videos. The artist with the most votes at the end of the show is declared “winner” of the week.

Fans do not have to live in Korea to help vote and promote their favourite artist, therefore helping to spread the popularity of K-Pop not only in Asia, but globally. Fans around the world have a chance to help their favourite artist succeed in music promotions through organic marketing. International K-Pop fans are able to connect and contribute to a global fandom through the Internet. This would not have been possible prior to the rise of hallyu, as information was not as easily accessible.

Here’s a quote from an article written by Lina Yoon in 2010 titled “Korean Pop, with Online Help, Goes Global.”

Taeyang, who is better known in South Korea as the voice of the Korean boy band Big Bang, released his first solo album, Solar, online last month. It hit No. 2 on iTunes’ R&B sales charts in the U.S. and No. 1 in Canada — a first for an Asian artist. “In the beginning, it was hard to believe I had fans buying my album so far away,” says Taeyang, whose name means “sun” in Korean. He says he didn’t do any promotion in North America for the album, which was recorded in Korean and targeted fans in South Korea and Japan. “The world is smaller now.”
– Lina Yoon, TIME magazine

As the list above suggests, social media promotion contributes to 35% of total votes per week. Artists promote their latest songs through the show, and their fans help organically market these songs through social media and digital sales. Essentially, the fans become the advertisers. After the show has completed for the week, artists may reward their fans with “behind the scenes” content through YouTube and Twitter. This is an incredible phenomenon that the Korean music industry has adopted into the structure of their music shows.

Lessons Learned:
– Social media is increasingly becoming an important aspect of music advertising, and fans have a say in directly how well their favourite artists perform.
– International K-Pop fans are able to connect and contribute to a global fandom through the Internet. This would not have been possible prior to the rise of hallyu, as information was not as easily accessible.