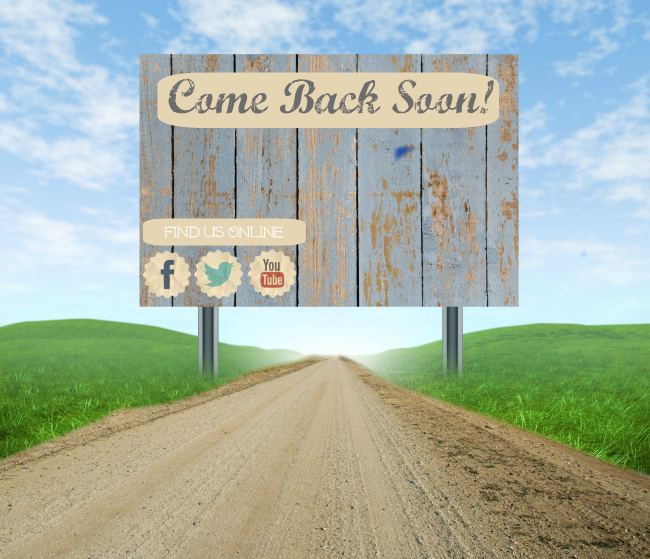 I look around while driving down a dirt road just outside of the small town in which I live; the windows rolled down, the warm Canadian summer air whipping my hair into a frenzy, the landscape outside appearing to be untouched by the rest of the world. This is my home, I was born here, I’ll raise my children here and yes, you guessed it; I hope to die here  (many, many years from now). 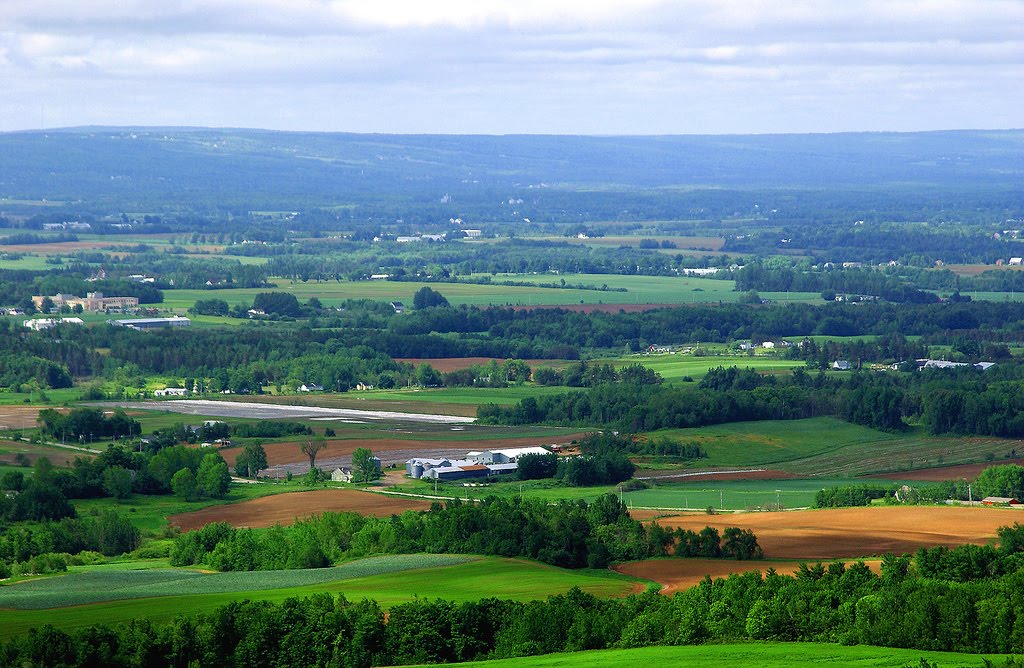 Considering the preservation of farmland stretched across acres of rolling hills, it’s only interruption small towns and Hamlets similar to my own; you get the feeling that not much has changed in the way the people who live here conduct their business, live their daily lives and connect with one another. This, although  part of its charm, is one of the many issues rural Ontario is preparing to defend itself against; with an aging population, large out-migration of it’s young people and an ailing demographic with an ill-equipped social infrastructure to manage it. It goes without saying; there is a definite need for investments in creative and innovative solutions to aid in resolving these issues but the question is; where do you start and how do you encourage the people who are equipped to develop these innovative solutions to make rural Ontario their priority?

Above: A video on Youtube capturing Oxford County. The County has it’s own channel and posts videos from throughout its boarders

With much of the westernized world gearing up for the ‘Internet of Things’ and the many questions that arise from its implication, rural Ontario is just warming up to the idea of using technology for business and every day life. Very few of the small businesses and municipal governments within rural Ontario take an active approach to developing their online presence that is, of course, if they have access to broadband at all. Integrating technology and the socially driven applications that come with it into a society known for its conservative attitudes and values could prove challenging adding to rural Ontario’s ‘unknown’ future. Some may view this as a roadblock, others like myself, as an opportunity for innovation to breed among adversity.

For reasons other than working within the online communications industry, I fully support my own area and areas like it to accept the change taking place across the country and embrace the many available technologies out there and the socially driven networks that are now being integrated into the every day processes of doing business. Doing this provides an environment that nurtures innovation which can yield the ideas that will not only revive these treasured towns and hamlets, but have them thriving and sustained on their own economy; drawing the numbers they used to.

Although not many, there are examples of ‘small business’ and small towns using social media and online presence to bring about change, promote tourism, encourage political engagement etc and their experiences show us that when done properly, social networking and online presence can bring many benefits to an area and it’s residents. Consider the following;

A Splash Pad for Wilmot 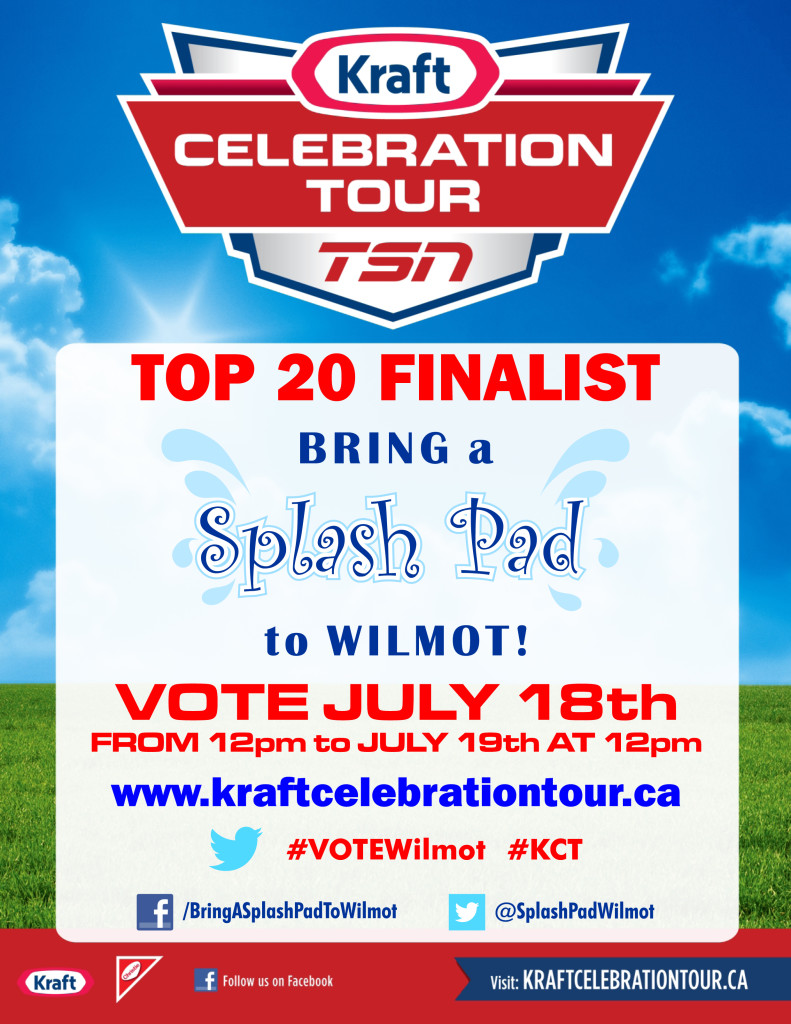 I was fortunate enough to participate in  my own townships efforts to raise funds in order for a splash pad to be built at our recently opened multi-purpose rec centre. It started with the Kraft Celebration Tour which the township won thanks to the amazing social media campaign encouraging local businesses and residents to #VoteWilmot. The Trillium Foundation donated the final amount needed to complete the initiative (along with a plethora of donations made by local businesses across the township) and a Groundbreaking Celebration will be happening next month with the Splash Pad officially opening in June of 2015. The awareness and participation that occurred throughout the campaign was inspiring and proof that small towns and their inhabitants are ready to use social media to get things done! 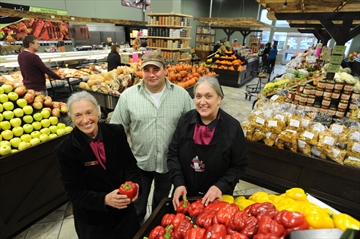 Although technically located in the city of Waterloo, Dutchies Market sits just outside of St. Agatha in the newly developed Ira Needles area and positions itself as a European-style market, selling (whenever possible) gourmet foods, fresh and local produce and is run primarily by a local farming family. The charming grocer  has embraced social media marketing and used it in a way that can easily be adapted by other farmers markets and local small business throughout the province. By liking the Dutchies Fanpage on Facebook you are privy to the store’s weekly flyers, immediate notification of exclusive promotional campaigns and given some great meal ideas. The small, independantly owned market doesn’t even have a website but gains a lot of attention because of their great service and even better produce. 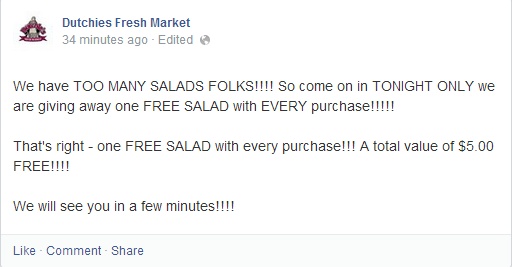 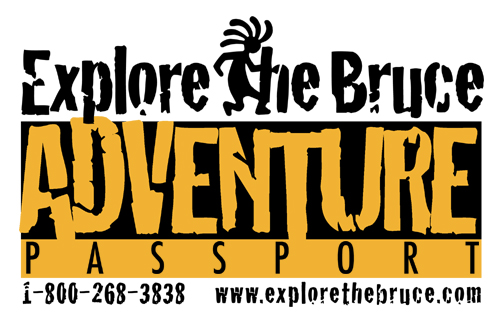 Explore the Bruce is a summer long contest which integrates social media while educating participants on the many things to do and places to explore in Bruce County. This is a great initiative and one that can be looked at for inspiration, the contest boasts 22 thousand likes on Facebook!

While the above mentioned examples are great, none of them could have happened without the willingness of the local community and the means provided by high-speed internet. Below is a list of steps to be taken in order for rural Ontario (maybe even Canada as a whole) to embrace what’s available today in modern technology and to foster an environment of innovative thinking and creative solutions that can be used to benefit both social and economic challenges facing the future success of these historically and culturally rich areas.

One of the first things to do has been promised by the provincial government in their most recent budget which pledges a sizeable investment to bring broadband to the most isolated and far-reaching areas of our Province. As seen in the video above, the CEO of the Canadian Wireless Telecommunication Association, Bernard Lord explains the importance of making broadband available to rural areas throughout the country. Without the means to connect with the outside world and with much of the country and it’s peers becoming increasingly dependant on the use of cloud technologies, areas without will continue to diminish in size, most notably a large out-migration of young entry-level workers leaving an aging population to fend for themselves. With high speed comes the need for handheld and portable devices, another area of investment to consider, especially for public institutions like schools, libraries and municipal offices etc., 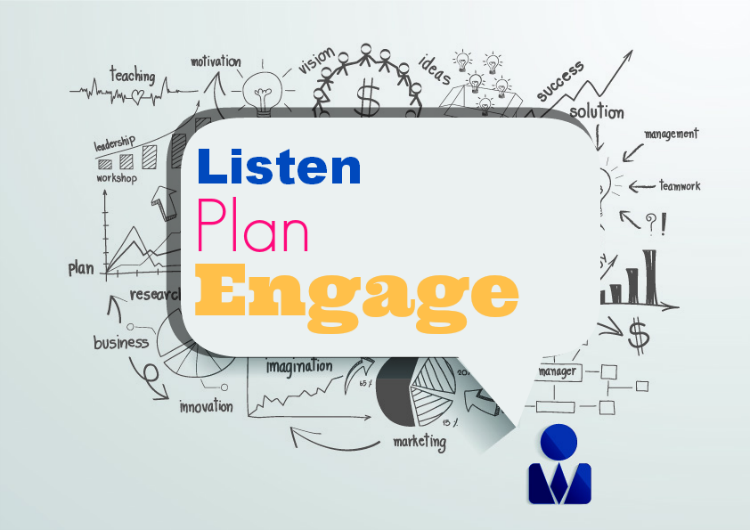 People fear change a fact to be anticipated but one that can be prepared for. One can’t simply drop the Internet on a population who’s never had it and expect them to ‘get it’, this could push them even further away from acceptance and you’re left with the added challenge of overcoming a stigma. Investment should also be made in programs to educate and facilitate the use of this technology, maybe even to develop dedicated IT positions (two birds). The fact is, technology is becoming more and more user-friendly and now is likely one of the most opportune times to introduce the use of Internet for business and social programs. 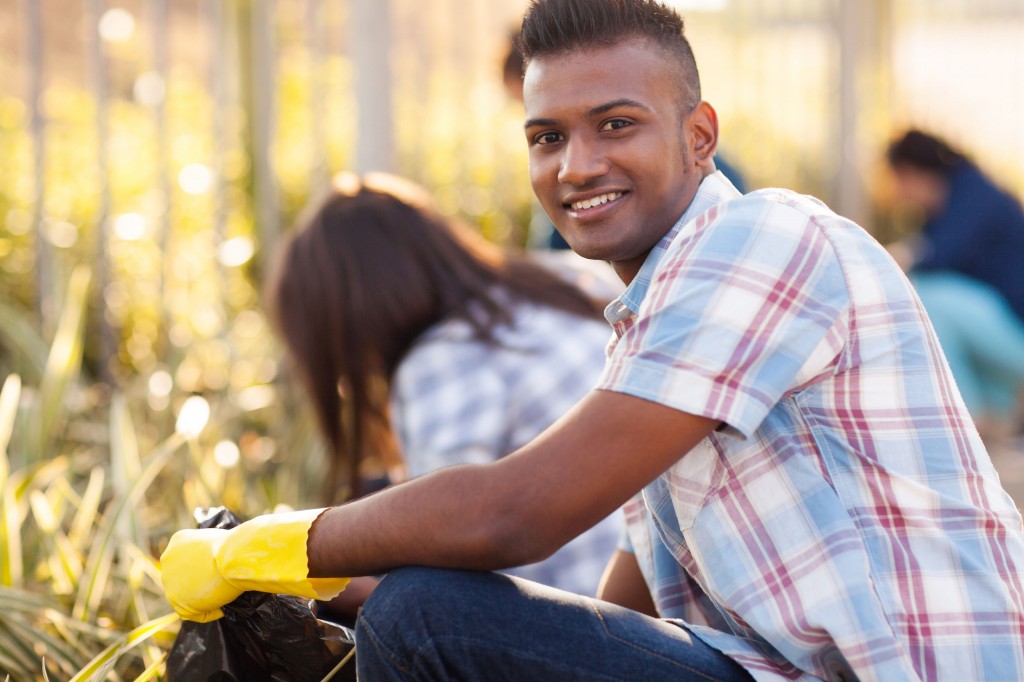 A definite need to attract new and returning young people is a vital part in the continuing existence of small town Ontario. That being said; the variety of boards and governing bodies that are made primarily of a retired demographic will need to open the floor to new ideas, allow for the creation of new and revised business models and further; seek out and intentionally attract new talent (as previously mentioned, change is difficult). What’s more, there will be a period of trial and error, much of what is going to have to be done has never been done before and there will likely be some hiccups along the way, but, this cannot be the reason for throwing out an entire initiative or closing the door to innovation entirely. Learn from mistakes and use them to grow.

To be clear, I don’t mean there should be an “out with the old” attitude when approaching these challenges. There must be a consideration made to the people who have served decades to maintain these national treasures and at the same moment a mutual respect shown to those who show up with a fresh approach and knowledge of how to get things done using alternative means. This is a unique challenge faced by rural sectors and one that could promote an interesting dynamic and use of emerging technologies.

Canada has long searched for it’s true identity and with the technological era upon us and an increasingly globalized world, we have the opportunity to see what our nation projects to the rest of the world (beyond hockey eh’, is d’at a moose and beer me). Small town Ontario is entrenched with history and culture, something that can be both preserved and celebrated. The idea is to encourage growth while maintaining the heart of the area and to go further; to share that identity with the rest of the province, country and the world!

Benefits to Social Programs and Nonprofits

With the Internet comes the ability to bring causes to the world stage. This allows for smaller, local initiatives to reach a wider national and global audience potentially increasing funds (crowdfunding), finding more much-needed volunteers and of course shining a light on their relative causes.

Simply owning a website or having the ability to connect to the internet is certainly not enough to move mountains, there will be a need for ongoing content creation, quality engagement with residents and tourists even employees. Doing so will again, increase awareness of the happenings in ‘Anywhere’ Ontario and in turn the number of tourists that make a stop at the local cafe or antique shop.

Many factors have brought rural Ontario to where it sits today and it will take many areas being addressed before there can be hope of seeing the prosperity and growth it had once had, however; an investment in the acceptance and utilization of the available technologies and the development  of environments which foster these technologies is one that benefits not only the borders in which it is invested but the country as a whole.

Wikipedia: The Internet of Things