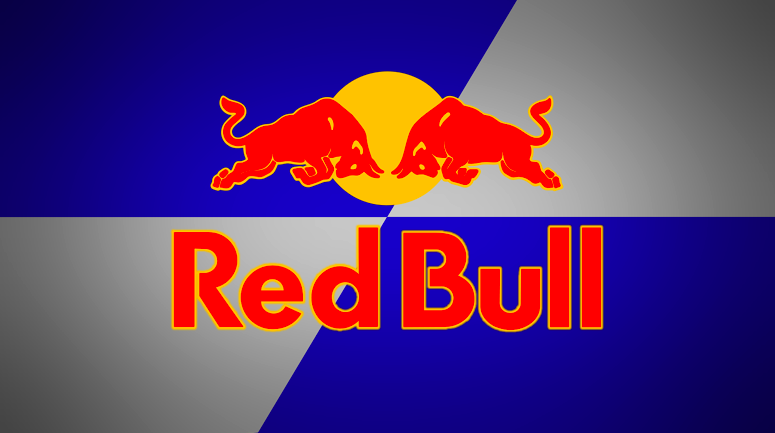 When thinking about unusual ways to interactive with consumers I couldn’t help but think about Red Bull Flugtag. Flugtag is a German word meaning ‘flight day’ or ‘airshow’. Anyone that hasn’t since this in action – people are encouraged to build human powered flying machines to launch off a pier (approx. 30 feet high) into water. They are of course competing against each other for distance flown. The current record holder, “The Chicken Whisperers”, flew 258 feet before an attending crowd of 110,000 in 2013. How cool is that?

And … it gets better. So obviously someone out there (in the Red Bull world) thought, “We can beat that!”. Welcome Red Bull Stratos, a space diving project. Austrian skydiver, Felix Baumgartner was going to make a 120,100 ft jump from a capsule suspended from a balloon filled with helium, intending to become the first parachutist to break the sound barrier. He broke three world records:
Exit Altitude of 38.9694 km (24.2145 mi)
Maximum Vertical Speed (without drogue) of 1,357.6 km per hour (843.6 mph)
Vertical Distance of Freefall (without drogue) of 36,402.6 metres (119,431 ft) 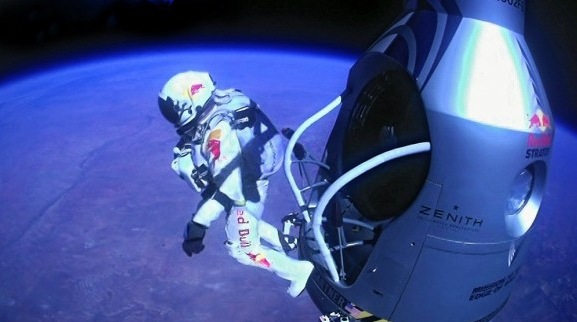 There was a completely separate Red Bull Stratos website launch for this project following it every step of the way. Blog, photos, in-depth profiles of the team were accessible, and the crowd pleaser – live video of the jump.

The video itself broke a record. More than 8 million people watched the YouTube Live stream and to all accounts shattered the traditional notion of marketing. And what’s Red Bull’s secret to Social Media success? According to Tessa Barrera, Red Bull’s former Global Head of Social Media, in an interview with Rick Mulready, there is none. She does however, recommend focusing on three different areas:
– Understanding how people actually use the various social channels so you can effectively use them too.
– Having a good social media strategy.
– Being authentic.
Mulready discusses these areas in more detail in his blog post and she shares some further insight during Mulready’s podcast, Inside Social Media. The exciting part is Red Bull employees are prohibited from talking publicly so sitting down with the former Global Head was a rare opportunity.
I know that I kind of made it sound like they went from one idea to the next but Red Bull has their hand in TONS of things. They are connecting to their customers through various real sports, music and adventure in general. I was most surprised that there’s Red Bull TV and it doesn’t have a lot to do with Red Bull other than it’s sponsored and portraying the image they want to project. Sounds like a smart marketing strategy!

Lessons for Others: Find out what your customers like other than your product! My boyfriend is a die-hard Red Bull drinker. He plays golf, goes wake boarding, snow boarding, four-wheeling and hits the gym just about every day. Off the top of my head I listed five different interests that he could be connected through. I’m sure that with a little research most brands out there could extend their reach if they focused more on their consumers!

Submitted By: Shannon Leak
To contact the author of this entry please email at: shannonleak@hotmail.com