Over the past couple of years, it is has been pretty clear that we have been witnessing some major shifts in the ways that businesses are operating. Digital and social media have come to play key roles in core marketing strategies for all businesses and corporations wishing to grow and maintain prosperity. In addition to this use of social media for marketing purposes, some organizations have begun to use social media and extensive customer engagement for the purpose of product innovation. 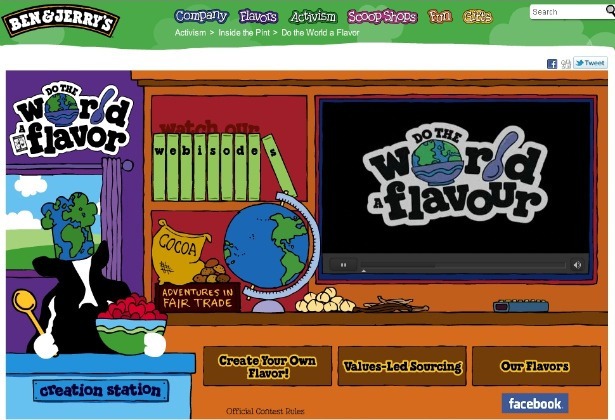 In 2009, world-renowned American premium ice cream brand Ben & Jerry’s launched a campaign that they called “Do The World A Flavor”. This campaign focused on using Facebook and the Ben & Jerry’s website to connect with consumers worldwide and motivate them to participate in a contest which involved designing a new ice cream flavor. For years, Ben & Jerry’s has been known for listening to customer feedback and suggestions to create new flavors but this time they really cranked up the level of participation by encouraging participating consumers to share their ideas via social media and offering prizes.  These prizes included a trip to the Dominican Republic to meet Ben and Jerry themselves and having the winning flavor created and sold worldwide. 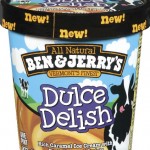 An article written about the winning flavor, “Dulce Almond”, explains that the winner was chosen from 100,000 entries received from various countries from all over the globe. In addition to connecting all of these contestants through social media tools such as Facebook and their website, Ben & Jerry’s created a series of webisodes throughout the three month long contest. These short and informative videos were designed to help contestants create the best flavors possible and were available exclusively through Ben & Jerry’s YouTube page. By using a single campaign that was exercising the idea of crowdsourcing and customer engagement for the creation of a new flavor, Ben & Jerry’s was also able to use a number of different forms of social media to connect to hundreds of thousands of people from all over the world to their brand.

According to a case study on the campaign, 40% of the “Do The World A Flavor” contestants shared their idea to their friends on Facebook, causing the number of Ben & Jerry Facebook fan page members to grow exponentially. The Ben & Jerry’s website traffic also experienced massive growth which exceeded all of their original targets and expectations. Ben & Jerry’s successfully demonstrated how customer engagement through social media can not only help with product design and development but can along with it expand your market.

To contact the author of this entry please email at: aryanaeheit@gmail.com