Irrespective of your experiences to date, Social Media is here to stay and is expected to continue to transform the way in which commerce and human relations are transacted. 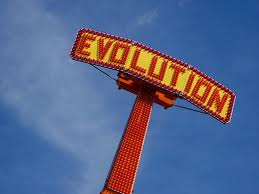 During the Social Media evolution many key discussion areas have materialized as hot topics drawing significant interest regarding the future trajectory of Social Media from iconic institutions such as the United Nations, The World Economic Forum, leading consultants Deloitte and a number of academic institutions.

As noted by McMUN, the ongoing debate regarding the limits that should be placed on government involvement in the average citizen’s everyday life has materialized in the digital age with websites such as Facebook, Twitter, and Reddit achieving a unprecedented popularity, and forever changing the way people interact with the world. 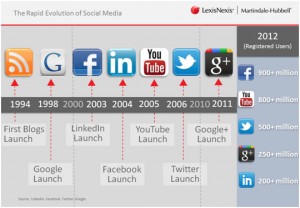 At the heart of this topic remains an ongoing debate regarding governing these social media organization who have been used to coordinate protests, mount fundraising initiatives, and connect revolutionary ideas worldwide.  Key questions in the debate include; How are these social media giants to be controlled? Should they be controlled at all? 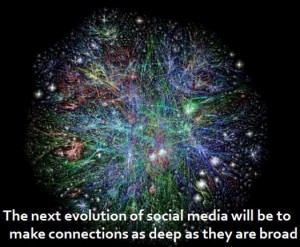 McMUN cited that in some parts of the world, almost 80% of the population participates in social networking online with a key concern being the learning that every action leaves a permanent digital trail which the internet does not forget.

Additional issues related to employment, stalking, identity theft, and sexual predation are on the rise due to the privacy concerns created by social media.

With the ethics of data storage (such as keeping users’ private information and even sharing it with third parties) creating further concern.

For many Social Media provides a platform for entertainment and communication but for some McMUN indicated that there exists an unacceptable portion of the cyber-population receiving more than they bargained for. 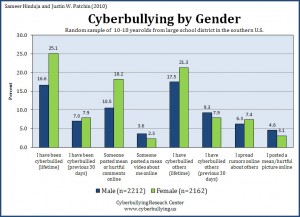 “Slandered with hate-mail and bombarded with malicious comments, victims of cyber-bullying endure emotional degradation. While previous generations only had to confront the singular angst of physical bullying, cyber-bullying has ushered in a new form of torment that cuts beyond the flesh.

The statistics are staggering. The prevalence of youth cyber-bullying typically range across studies from 10% to 35%. Statistics Canada has revealed that in 2009 the majority (i.e. 41%) of victimized youth reported by their guardians were between ages twelve to thirteen (12-13 years old).”

The Future of Social Media; Getting it Right 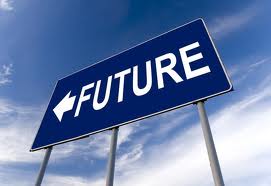 In the opinion of the author, getting it right for Social media will remain a long term endeavour with the need to address the key immediate risk points mainly centred around the negative byproducts of today’s Social Media environment as the starting point; identity theft and cyber-bulling as examples.

Resolution of the current and longer termed issues will depend heavily on striking a balance between governance and the commercial interests of the private sector if we are to truly achieve the high-value benefits potentially available through social media tools. 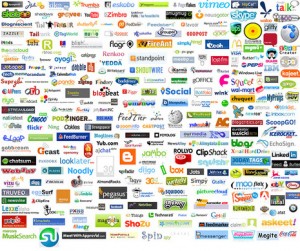 To contact the author of this entry please email i_hub_com@yahoo.ca