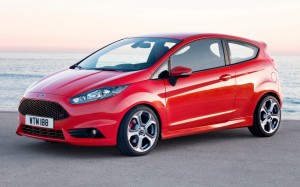 American auto maker Ford is at it again with its innovative and engaging ad campaigns for their Ford Fiesta.

Back in 2009 when Ford first announced the Fiesta they utilized an innovative, partially consumer generated ad campaign utilizing multiple social media tools.  This past Tuesday February 19th 2013, Ford announced they are going a step further by implementing their first ever fully user-generated ad campaign to introduce the new 2014 Ford Fiesta.  They’re doing this by selecting 100 social influencers to document their journeys in the new Fiesta (provided by Ford) across the country (USA).  Ford will also partner up with different sporting and entertainment events such as X-Games and American Idol where their “agents” will be at the center of the action and documenting everything as they see it.  Ford will then take the consumer created content and distribute it through television shows, social media sites and paid advertisements reaching millions of viewers.

The campaign in 2009 reached close to 30 million viewers and wasn’t nearly as grand as what is in store for this year.  “Consumers – Millennials in particular – like being a part of the brands they feel represent them,” says Keith Koeppen, Ford advertising and media manager. “This demographic is accustomed to creating content about their lives, so it just makes sense to give their creativity a bigger platform with greater scale.”

Ford will provide every “agent” with gas, insurance coverage, cameras and any other tools necessary to create their content.  This to me sounds like an extremely fun and exciting way to promote a new product to the younger generations.  I for one am intrigued to see where this style of advertising will go.  A big thank you to Ford for helping to lead the way.  If you wish to apply to be an “agent” in this revolutionary ad campaign, just visit here and follow the steps. 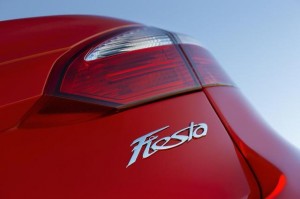